…
For a better experience please change your browser to CHROME, FIREFOX, OPERA or Internet Explorer.

The benefit of far-infrared radiation is that its wavelengths are very long but enough to provide them with life-giving energy.

2. Sleeping Aid: We also know from experiments with animals and humans that far-infrared regulation has what scientists call asleep modulator effect. The low level of heat emitted by Amethyst crystals can help to calm your body and help you sleep.

3.Blood-Circulation Enhancement: Far-infrared radiation has been proven to aid blood-circulation, particularly what is called microcirculation among the capillaries in your skin. For a while, scientists believed that it was merely having heat around you that

aided microcirculation, but a recent study has shown that it is not true. Far-infrared radiation is more ably suited than mere conductive heat in promoting increased and more effective blood circulation.

4.Better Circulation of Bodily Fluids: Blood is not the only bodily fluid whose motility or circulation ability is increased by far-infrared radiation. Far-infrared radiation increases the flexibility of your blood vessels generally speaking, as a result, everything in the body reaches its destination more quickly. It also helps to speed up your overall fluid transportation.

5.Increased Anti-Oxidant Activity: We all know the benefits of antioxidants. They help us fight the aging process. Well, it turns out that far-infrared radiation promotes antioxidant production in the body. To think that Amethyst Gemstone can actually help produce antioxidants! It is really impressive. And it appears to work through the low-level heating process, although we do not understand the mechanism behind it well yet.

8. Enhancing Respiration: We also know that because negative ions have the power to draw out toxic particles, it aids in respiration by removing these particles from your lungs. Negative ion emission can remove dangerous chemicals like aerosol

from your body just as they can remove them from the air.

10. People Feel Happier: In one recent study, Far-infrared radiation-emitting discs were placed under subjects pillows while they slept without their realizing it. Subjects with the radiation-emitting discs under their pillows reported a statistically significant increase in their subjective satisfaction levels after several nights with the discs under their pillows. This was in comparison with those who had a placebo disc, so as to weed out placebo effects.

12. Amethyst also Protects the Wearers against Risks of Accidents and against the Dangers of Fire, Strom & Natural Calamites. Amethyst Should Reflectpure Colour, Be Homogenous and Soft to Touch.

believed to be a conqueror of all bad habits which calls for crossing limits to arrive at extremities of the wrong end.

Mention www.awka.lk when calling seller to get a good deal 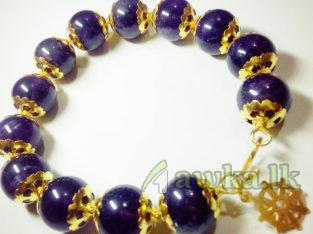 Colombo
Why are you reporting this ad?
Safety tips for deal
Similiar Ads 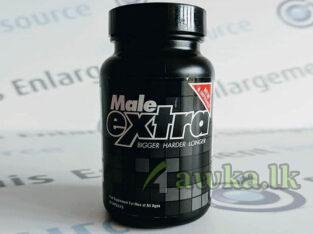 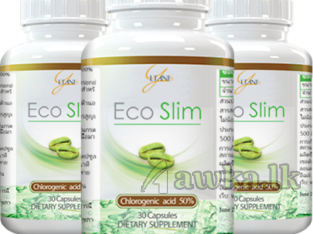 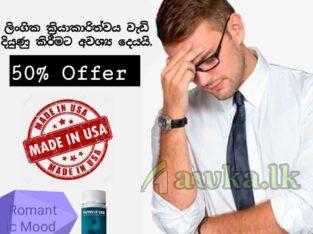 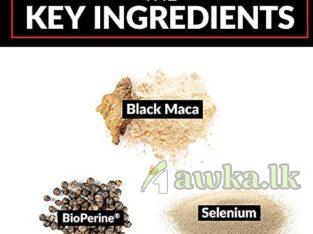 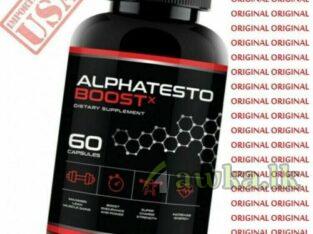